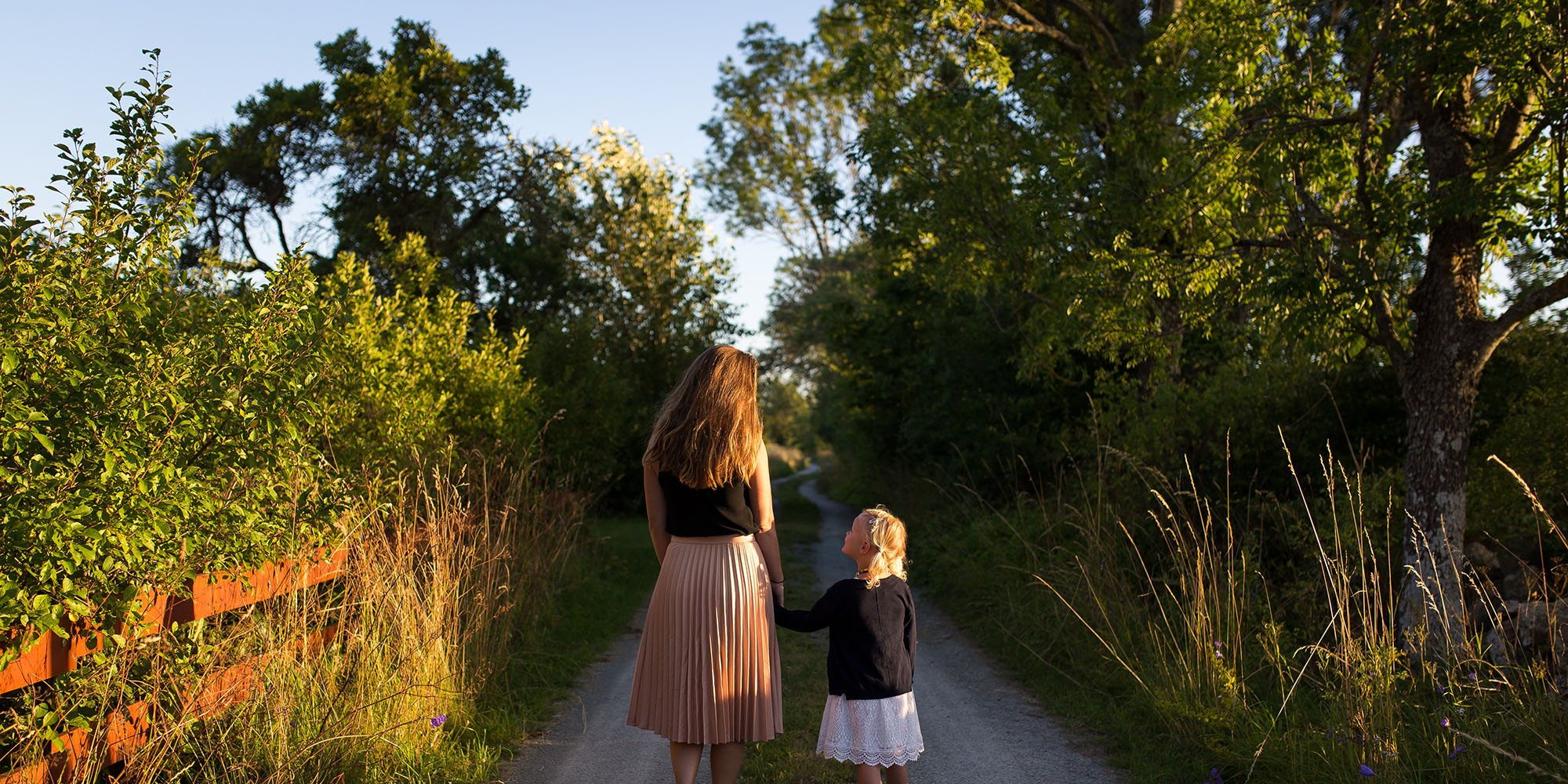 The issue of Child Custody is the most emotional and traumatic for you, in either divorce cases and paternity actions. We pride ourselves on working diligently to protect and respect the best interests of your children during this difficult process.

There are many forms of Child Custody under Michigan law. There is sole custody, joint custody, shared custody, legal custody versus primary physical custody, and many other forms. Child Custody can even mean moving to another State or Country. The basis for determining child custody is "what is in the best interests of the child." Due to the extensive nature of custody disputes and the laws involved, this subject is best left to an in-depth discussion given the unique factors of your case.

Child Custody cases can be very sad, because almost always, no matter how they are resolved, neither parent will get to be with his or her child seven days a week. Both the mother and the father lose something precious. Having an experienced attorney in your corner can defend your interests while honoring the interest of the one you love.